She was cast as the main girl playing the prostitute who gets kidnapped, bound and murdered. She has the right look for this character, she is tall and slim, this will appeal to the male viewership who are the people who mainly watch horror films. She is also blonde and blondes are the conventional horror victims. She played the first victim because she has very blonde hair, whereas Hannah has darker hair, so she is the second victim. Sam also looks a lot more 'made up' and like a conventinal first victim. She has the perfect look for a stereotypical first horror film victim, but she wouldn't look right as a second victim as she looks too much like a first victim. 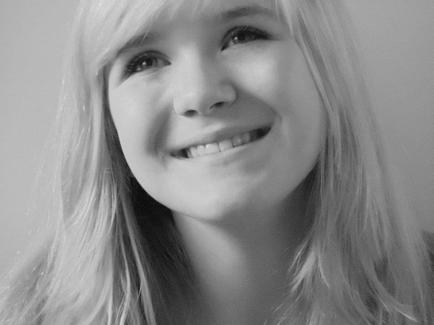 She too has a slim frame to fit with the idea of appealing to the male viewership as these types of films are targeted at males. She also has fair hair, and people with fair hair are the stereotypical horror film victim. Hannah is the other victim as she does have the stereotypical figure and look to go with a horror film victim however her hair is slightly darker and she is less 'made up' than Sam. She has the perfect look for a second victim, hoewever she doesn't have quite the right look for a first victim. 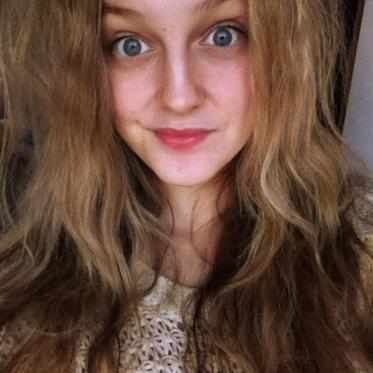