As part of the planning for our media opening sequence we checked how popular our chosen sub genres were. 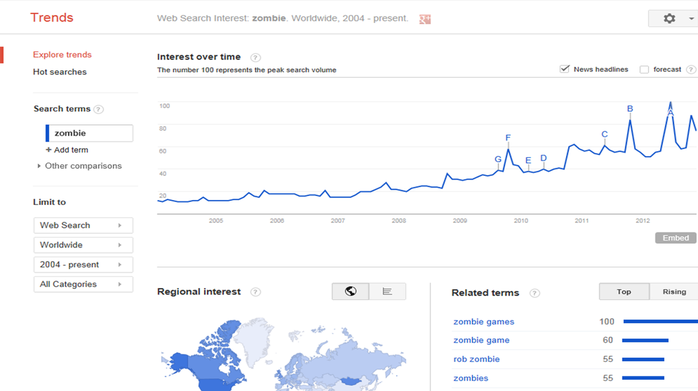 This grab shows that our first sub genre of zombies popularity has grown steadily over the past few years and is now reaching is now starting to fall slightly again. The fact that it has started to fall slightly didn't deter us because it shows how there is room in the market for a new zombie film to be released and regain peoples love for the sub genre.

The popularity probably started to rise as people became more obessed with the end of the world and the appocolypse that is supposedly due to take place on 21st December 2012. However, since 2010 when the first ideas came about it has been disproved, explaining the drop in popularity. 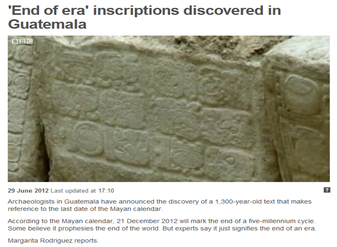