Question 6: What have you learnt about technologies from the process of constructing this product?

During this project we had to learn and use a variety of different technologies. These pieces of equipment ranged from the camera to the i.Macs that we edited on right down to the memory cards. To properly construct this media product we had to ensure that we knew how these worked and what to do should something go wrong.

To film our opening title sequence we used a Sony Handycam. The cameras have a number of features to make our film look and sound good during filming. As a standard they come with a 13x steadier stabilisation techniques to create a clear and stable image that is not shaky and unprofessional. Furthermore the camera comes with a Exmor R CMOS sensor which is 2x more sensitive to lighting meaning that, when filming, our shots come out crisp and in perfect color balance. 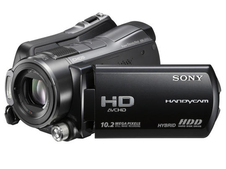 During the post edit stage we used the Apple Product 'Final Cut Express 4.0' as it allowed for the greatest diversity when turning raw footage into an opening title sequence.
We decided to edit our opening title sequence in a split screen style, taking inspiration from 127 hours. Using 'Final Cut Express' we used the 'Motion' filters to 'Crop' the clips into a third of the screen. This feature of Final Cut allowed for us to easily create the split screen effect we were looking for. 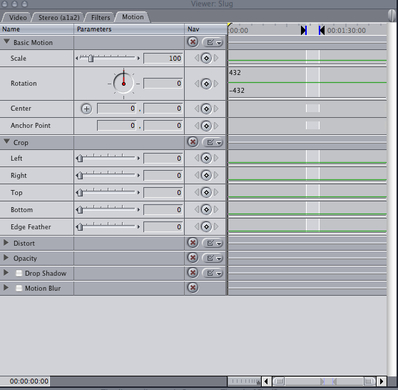 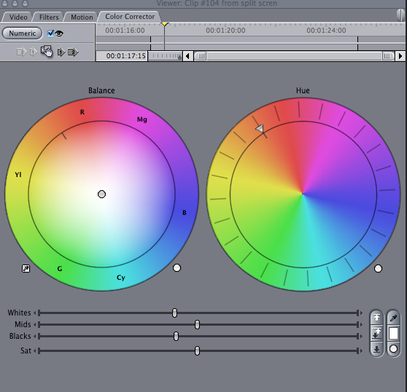 Furthermore in 'Final Cut Express' we used layers to allow several shots to be played at once on screen. This was important when creating our opening title sequence because we needed to use a combination of shots and titles continuously in our project due to the split screen style. The layering feature of Final Cut is a basic element yet is still highly effective because it allows for an increased number of shots to be used.

To create the titles for our opening title sequence we used another Mac program, Live Type. The software opens up options of creating moving titles, titles which fade in and out as well as offering an extensive range of fonts to match most situations.
We used Live Type to create a interesting moving glow to emphasis our titles. We did this by applying the 'Fade Out' effect which creates a ghostly feel to the titles which conveys the idea that our main character, at some point, dies. The effects available through 'Live Type' mean that our titles are able to match our media product to a key.

The image below shows a 'Live Type' example in our work after the post edit period - the image shows how clear and effective the software creates titles. 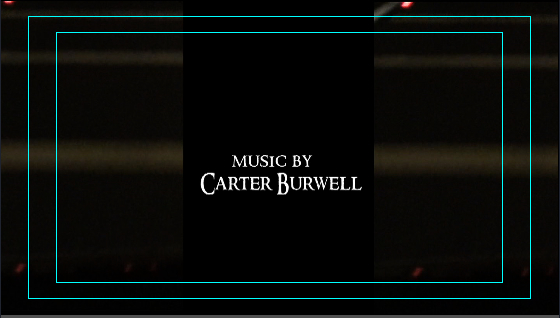 Through the use of 'Live Type' we were able to edit how quickly or slowly the titles appeared and disappeared within the final opening title sequence which was important because they needed to work in time with the beat of the music as well as the other shots. This feature meant that the titles added a further dimension to our film and also meant that they worked in synch with the rest of the film.